In this project, we consider recognizing entities such as objects, people, scenes and activities in every frame of video footage of day-to-day life. In principle, these entities could be drawn from thousands of classes. Recent advances in convolutional neural networks (CNNs) have opened up the possibility of using a single, pre-trained “oracle” classifier to recognize thousands of classes. However, these classifiers are relatively heavyweight, so that applying them to classify every frame of video is costly.

We show that day-to-day video exhibits highly skewed class distributions over the short intervals. To exploit such temporal locality, we propose an architecture that cascades a cheap classifier (7-200x fewer FLOPs) with the oracle shown in the figure below. We demonstrate that when class distribution is highly skewed toward small sets of classes, “specialized” models have comparable accuracy.

We formulate the problem of detecting the short-term skews online and exploiting models based on it as a new sequential decision making problem dubbed the Online Bandit Problem, and present a new algorithm to solve it. When applied to recognizing faces in TV shows and movies, we realize end-to-end classification speedups of 2.4-7.8x/2.6-11.2x (on GPU/CPU) relative to a state-of-the-art convolutional neural network, at competitive accuracy. 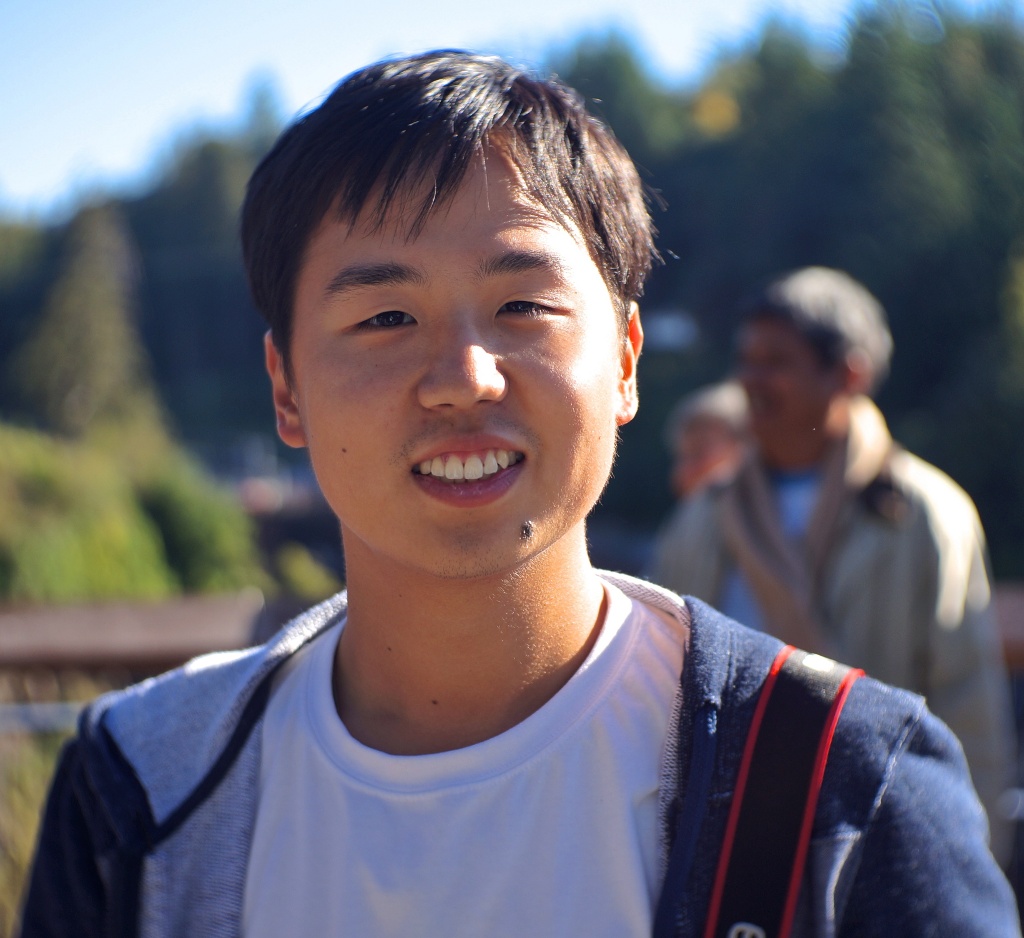 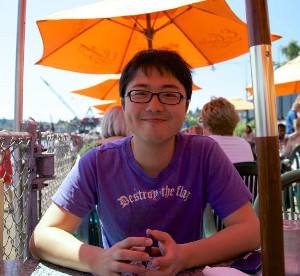 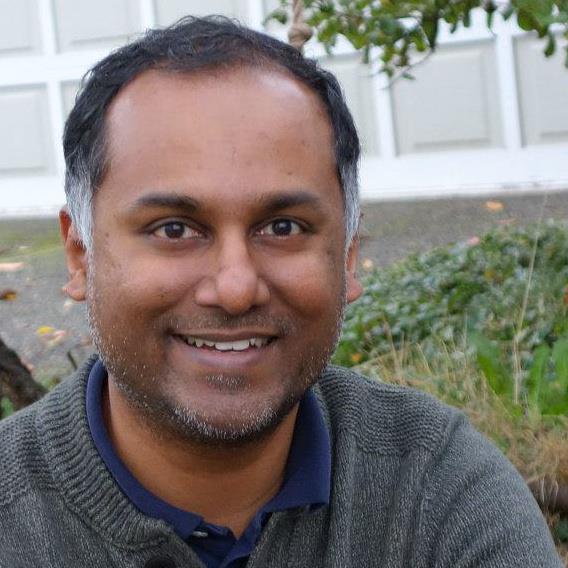